Chelsea striker Romelu Lukaku will rejoin Inter Milan on a one-year loan deal after a disappointing spell with the Premier League club, according to reports on Tuesday.

Inter are reported to have negotiated an eight million euro ($8.4 million) loan fee to sign Lukaku, who reportedly agreed a pay cut to leave Stamford Bridge.

The Belgian joined Chelsea in a club-record £97.5 million deal before the start of last season, claiming the transfer was an emotional return home after he played for the club from 2011 to 2014.

But, after scoring four goals in his first four appearances, the 29-year-old’s second stint with Chelsea quickly turned sour.

Lukaku ended this season as Chelsea’s top scorer with 15 goals, but the former Manchester United and Everton player scored only eight times in the league.

He netted only three times in his final 15 top-flight appearances as he failed to repay his hefty transfer fee.

A controversial interview with Italian TV in December featured Lukaku admitting he was unhappy with the way he was used by Chelsea boss Thomas Tuchel and hinting he was already thinking about leaving.

Lukaku, who won the Serie A title with Inter in 2021, was briefly dropped by Tuchel following his outburst and was forced to apologise to Chelsea and the club’s fans in January.

Tuchel’s side finished third in the Premier League and won the Club World Cup, but they were beaten by Liverpool in both the FA Cup and League Cup finals.

Lukaku is thought to have pushed for the move back to Inter and Chelsea’s new co-owner Todd Boehly has put an immediate stamp on his tenure by giving the green light to the star’s exit.

Once Lukaku’s move is officially complete, the Blues will be able to turn attention to seeking a replacement, as well as strengthening in other areas of the squad.

Chelsea are keen on Robert Lewandowski despite the Poland striker’s desire to leave Bayern Munich for Barcelona.

Barcelona’s financial issues could open the door for Chelsea to pounce on Lewandowski’s unsettled situation.

But Lukaku’s impending departure may point Tuchel towards a more fluid approach without a clear focal-point striker.

Chelsea hold strong interest in Manchester City winger Raheem Sterling, with the England forward open to leaving the Premier League champions with just one year left on his contract. 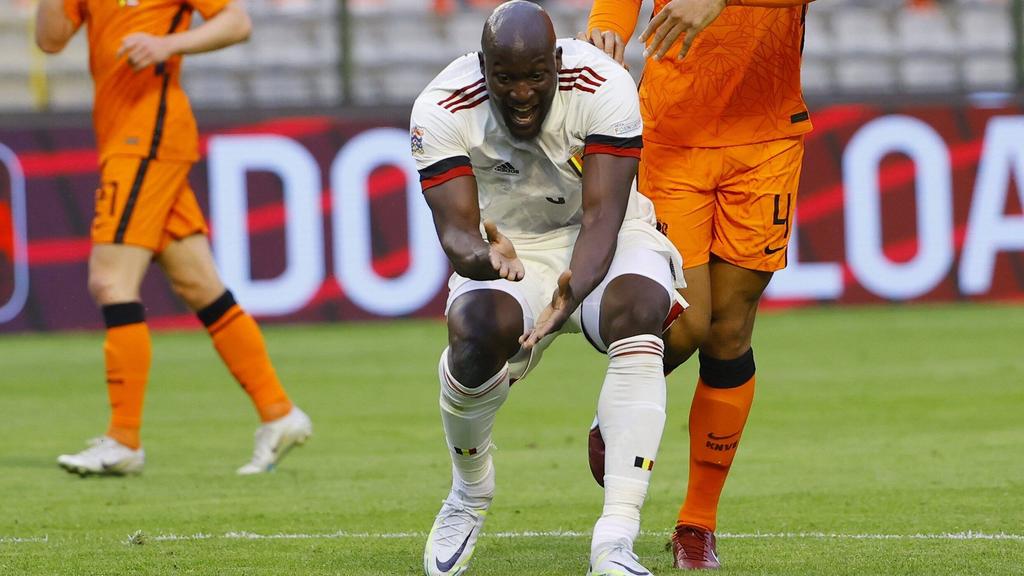