Burnley began life without Sean Dyche with a 1-1 draw at West Ham on Sunday on a costly day for the Clarets as they lost midfielder Ashley Westwood to a sickening looking injury.

Westwood’s leg buckled underneath him in a routine challenge with West Ham’s Nikola Vlasic in the first-half and was given oxygen as he was stretchered off the field.

Vlasic was also in tears as he realised the seriousness of the injury which stopped play for a lengthy period.

“He’s gone to hospital and we’re waiting for an update. We’re hoping he’s OK and our thoughts are with him,” said Burnley interim boss Mike Jackson.

“You could see it wasn’t good from the reaction of the players. He looked distraught.”

Once the match did resume, Burnley went in front as Wout Weghorst powered home a close range header from a corner.

However, the visitors were made to rue a missed penalty from Maxwel Cornet before half-time as the Ivorian pulled his effort wide.

West Ham’s priority for the rest of the season is the Europa League with David Moyes’ men advancing to the semi-finals with an impressive 3-0 win at Lyon in midweek.

The Hammers showed signs of a European hangover but did salvage a point when Tomas Soucek forced home Manuel Lanzini’s free-kick 16 minutes from time.

Only a series of brilliant saves from Nick Pope to deny Michail Antonio and Issa Diop then denied the home side from a winner that would have taken them above Arsenal and Manchester United into fifth.

Dyche had been the longest serving manager in the Premier League prior to his sacking on Friday with Burnley’s six-season stay in the top flight in peril.

A point closes the gap to safety to three points, but 17th-placed Everton have a game in hand to potentially extend their advantage.

Newcastle’s relegation fears have long since dissipated thanks to the club’s first transfer window under the ownership of the Saudi sovereign wealth fund.

And their biggest signing of the January window Bruno Guimaraes scored twice to beat Leicester 2-1 at St. James’ Park.

Leicester are also focused on European competition as they made it to the last four of the Europa Conference League in midweek.

But the Foxes took the lead as Ademola Lookman finished off a well-worked corner.

Guimaraes bundled home a corner at the other end to level and the goal was allowed to stand after a VAR review.

The Brazilian headed home the winner with virtually the last touch of the game after brilliant work from Joe Willock down the left wing.

“I want to be a legend here,” said Guimaraes, whose transfer fee from Lyon could rise as high as £40 million.

“We deserved it so it was incredible to score like that, it was my first goals here.”

Newcastle move up to 14th, while Leicester remain in ninth. 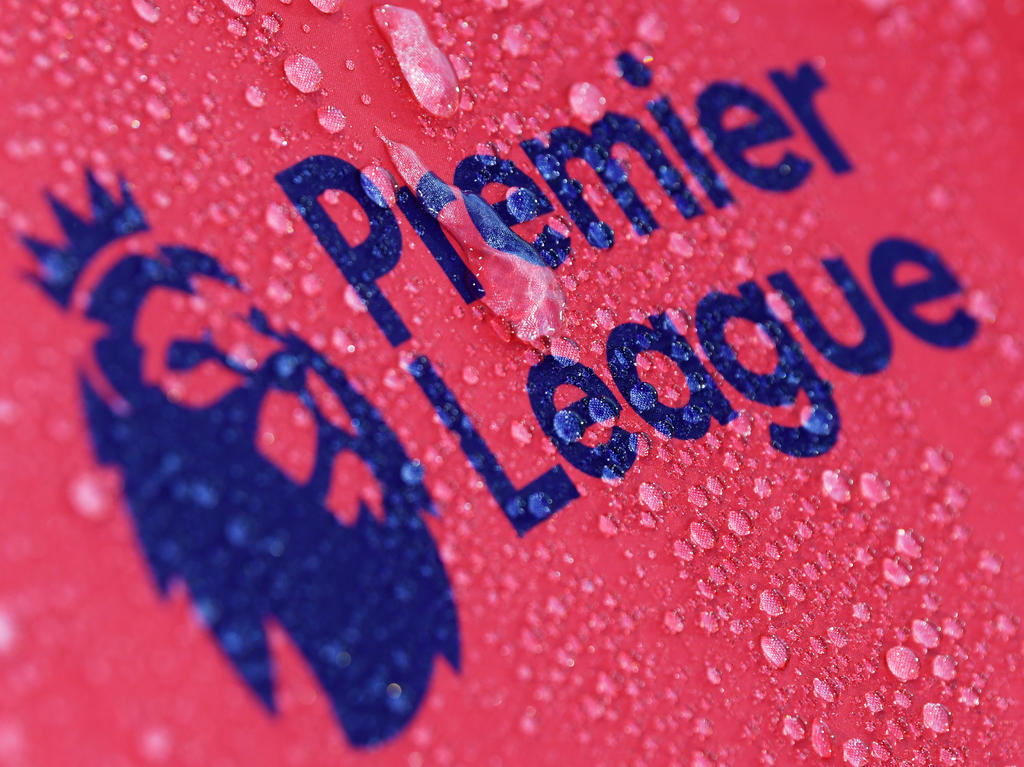