Crystal Palace manager Patrick Vieira Monday admitted he needed more players to strengthen his squad, and played down hopes the team could mount a serious challenge to the top clubs this season.

The Eagles finished 12th in the English Premier League and made the FA Cup semi-finals in the Frenchman’s first year in charge, with the aim to do better this season.

But the former Arsenal and Manchester City star said securing European football for the south London club would likely be a step too far.

“No, no, no, no, no,” he said when asked about the prospect by AFP ahead of their clash with Manchester United at the Melbourne Cricket Ground on Tuesday.

“What is important for us is to try and improve, of course, from last year, the way we want to play the game.

“I think we had a really good season and one of the ways to improve is to improve the squad. We are still short in the number of players that we have.

“Hopefully we will make a couple more signings and that will help us to be more ambitious.”

Vieira wouldn’t be drawn on who else he was after.

Making his job more difficult is the fact that several first-team regulars are not on their pre-season tour, with only 11 senior players in a 26-man squad packed with youngsters.

Stars including Wilfried Zaha, Christian Benteke, Marc Guehi, Eberechi Eze and Cheikhou Kouyate all remained in London, either not fit or did not meet entry requirements for Singapore or Australia.

Vieira admitted having two separate squads on different continents was a major disadvantage and could hamper the start to their season, which kicks off next month against his old club Arsenal.

“It is difficult and challenging because it hasn’t allowed us to play more games together and work on the tactical basics together,” he said.

“We know that it will take a couple of games before the team really gels together and has a good understanding.

“But we have to deal with it and think of different ways of working and start the first game against Arsenal as best as we can.” 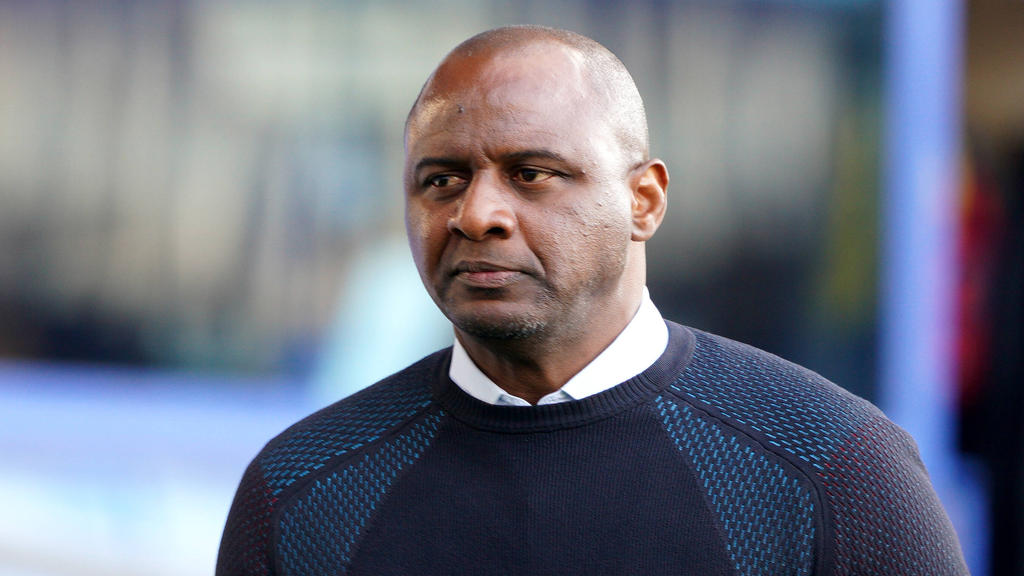