Liverpool swept to a stunning 5-0 win at arch rivals Manchester United as Mohamed Salah’s hat-trick and Paul Pogba’s red card condemned the hosts to one of the darkest days in their history, while West Ham beat London rivals Tottenham on Sunday.

Ten years after Manchester City’s infamous 6-1 victory at Old Trafford, Liverpool inflicted one of the most embarrassing losses United have ever suffered.

It was Liverpool’s biggest win against United since 1925 and moved them seven points clear of Ole Gunnar Solskjaer’s side in the Premier League table.

Second-placed Liverpool are just one point behind leaders Chelsea as they chase the title — an ambition which looks completely beyond hapless United after this wretched afternoon.

In a telling indictment of United’s capitulation, thousands of fans left Old Trafford well before full-time.

Many supporters even fled before half-time, with those that remained loudly booing Solskjaer and his players.

United are languishing in seventh place after a fourth successive league game without a win, a dismal streak that includes three defeats.

The pressure on Solskjaer will be intense in the coming days as the beleaguered Norwegian faces a fight to cling onto his job.

United had ridden their luck several times this season after snatching wins from the jaws of defeat.

But Liverpool were far too accomplished to let United’s flaws at the back go unpunished and they were ahead after less than five minutes.

Harry Maguire and Victor Lindelof were out of position and Salah played through Naby Keita, who slotted home in front of the shell-shocked Stretford End.

Liverpool smelt blood and grabbed a second in the 13th minute when Maguire and Luke Shaw got in tangle, allowing Trent Alexander-Arnold to cross for Diogo Jota to convert from close range.

Jurgen Klopp’s side were rampant and Salah finished off Keita’s cross in the 38th minute.

With United in disarray, Maguire was pulled out of position and Salah struck at the far post in stoppage-time.

Salah was not finished yet and he ran clear to complete his treble in the 50th minute, making him Africa’s all-time leading scorer in the Premier League with 106 goals.

The Egypt forward had netted for the 10th successive game in all competitions and was the first away player to score a hat-trick at Old Trafford since Brazil legend Ronaldo in 2003.

Summing up United’s plight, France midfielder Pogba, sent on at half-time, lasted just 15 minutes before being dismissed for a reckless studs-up lunge on Keita.

Liverpool are now unbeaten in their last 22 matches in all competitions, the kind of consistency that United can only dream about.

At the London Stadium, a second-half strike from Michail Antonio gave West Ham their second successive league win and condemned Tottenham to a second consecutive 1-0 loss this week.

Beaten by Vitesse Arnhem in the Europa Conference League on Thursday, Tottenham once again failed to produce a cohesive display as West Ham climbed above them into fourth place.

West Ham made the breakthrough in the 72nd minute as Antonio evaded Kane and poked home from Aaron Cresswell’s corner, making it 10 goals in 10 games against Tottenham for the striker.

In Sunday’s other match, Leicester won 2-1 at Brentford to extend their unbeaten league run to four games.

Mathias Jorgensen rose above two markers to head Brentford’s equaliser past Kasper Schmeichel from a near-post corner in the 60th minute.

James Maddison had the perfect response to his critics after a troubled spell as the Leicester midfielder netted in the 73rd minute, tapping into an empty from Patson Daka’s pass for his first goal since February. 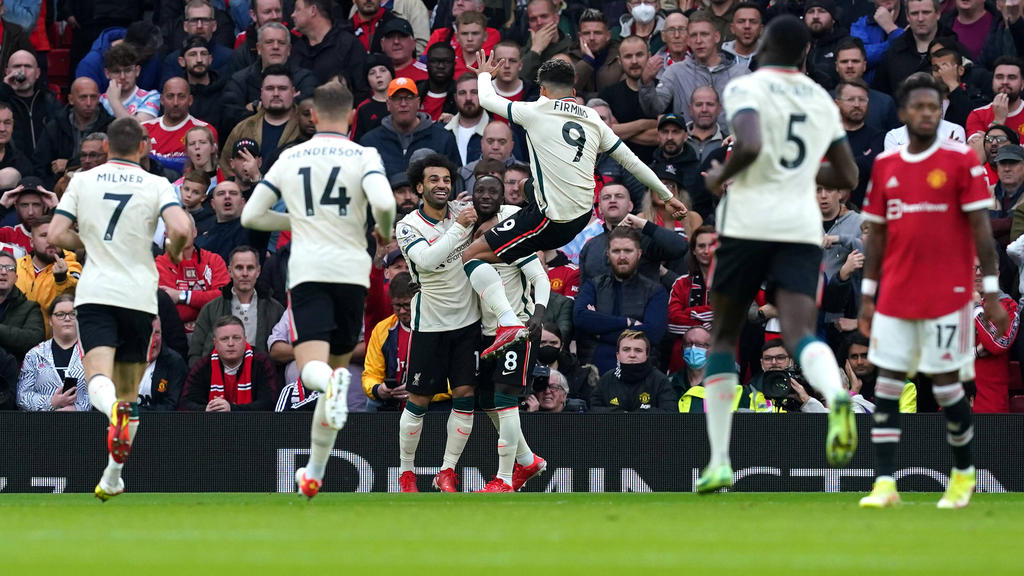