Tottenham manager Nuno Espirito Santo believes Harry Kane’s poor start to the season is down to a lack of cohesion in his team.

Kane is yet to score a Premier League goal this term amid claims the striker is struggling due to a hangover from his failed attempt to force a transfer to Manchester City.

Frustrated by Tottenham’s refusal to sell him to the Premier League champions, Kane claimed he had a “gentleman’s agreement” with the club that he could leave.

The England captain returned late to pre-season training and missed the opening weekend win over City before finally conceding defeat in his bid to join Pep Guardiola’s men.

Kane has looked a shadow of the player that won the Premier League Golden Boot last term.

He has yet to score in four Premier League games and went through his first ever 90 minutes without having a shot in the loss at Crystal Palace on September 11.

The 28-year-old’s only club goals so far this season came against minnows Pacos Ferreira in the Europa Conference League.

But Nuno, speaking ahead of Wednesday’s League Cup tie at Wolves, admitted Kane has not been helped by Tottenham’s considerable lack of attacking threat.

“The realisation that we are not able to build enough situations is the problem that we have,” Nuno said.

“All individual situations that happen with the players – touches, actions – are a product of the team.

“At the same time we’ve got to analyse and we look at the problems we have in defence.

“It’s the same approach in terms of analysing the situation. It has to do with the team. Our main focus must always be the team.”

Nuno believes hard work is the key to getting back on track.

“We are on it. We are working hard. We are aware that we have problems we have to improve on,” he said.

“The energy is exactly the same. Of course when things are well, you smile, you’re happy. This is life. But my energy? It’s always the same.” 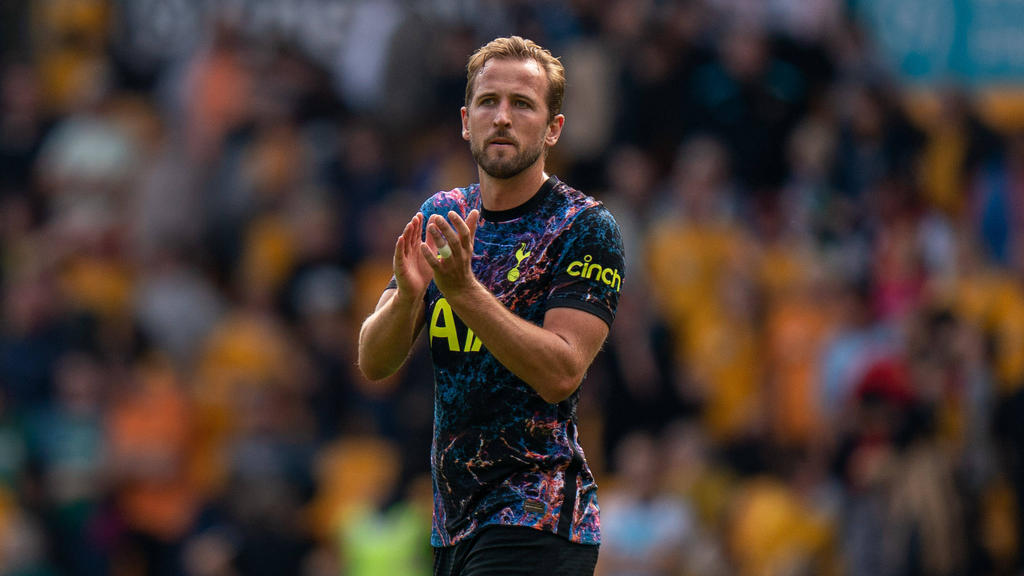